CHICAGO - Today, the American Medical Association (AMA) announced new survey findings that explore the experiences, perceptions, and challenges facing physicians in the rapidly changing health care environment. The survey of 1,200 physicians, residents, and medical students asked when respondents knew they would become physicians, who encouraged them down that path, what challenges they face professionally, and whether they are satisfied with their career choice.

According to the survey, nine in 10 physicians are satisfied with their career choice, despite challenges common to each career stage. Three quarters of medical students, residents, and physicians said that helping people is a top motivator for pursuing their career and sixty-one percent of all respondents said they would encourage others to enter the field of medicine. Personal experiences as a patient, volunteer, and with family members played a role - across career stages - in realizing one's calling to practice medicine. Additionally, 73 percent of respondents knew before they reached the age of 20 that they wanted to be physicians, and nearly a third knew before becoming a teenager.

"Physicians may be discouraged at times, but almost every single one of us remains confident in our decision to enter medicine and continues to be driven by our desire to help our patients," said Andrew W. Gurman, M.D., AMA president. "As an organization, the AMA is constantly striving to deliver resources that empower physicians to maximize time with their patients and help them succeed at every stage of their medical lives. Understanding the challenges physicians face, as well as their motivations for continuing on, is critical to fulfilling that mission."

Conducted in February 2017, the AMA survey found administrative burden, stress, and lack of time were among the top three challenges of respondents; however, among residents, a larger proportion indicated long hours and on-call schedule among their top challenges.

These survey findings are released as the AMA launches a comprehensive brand initiative that strives to demonstrate to physicians, residents and medical students the many ways the AMA listens, supports and empowers them to succeed throughout their unique journeys with timely and relevant resources. The brand initiative features individual stories such as:

The brand initiative will reach physicians through print, digital and social media platforms. It is intended to recognize and celebrate the core reasons that physicians choose the profession while also highlighting the broad array of initiatives and resources the AMA provides in support of physicians. 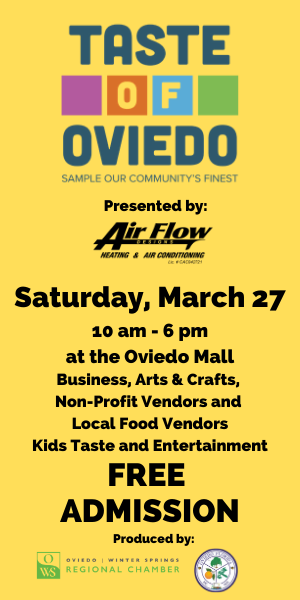 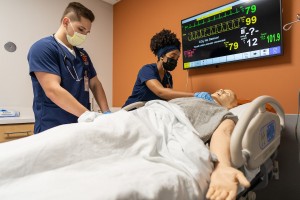