Cyber-Mayhem 2021: Zero-trust and The Way Forward 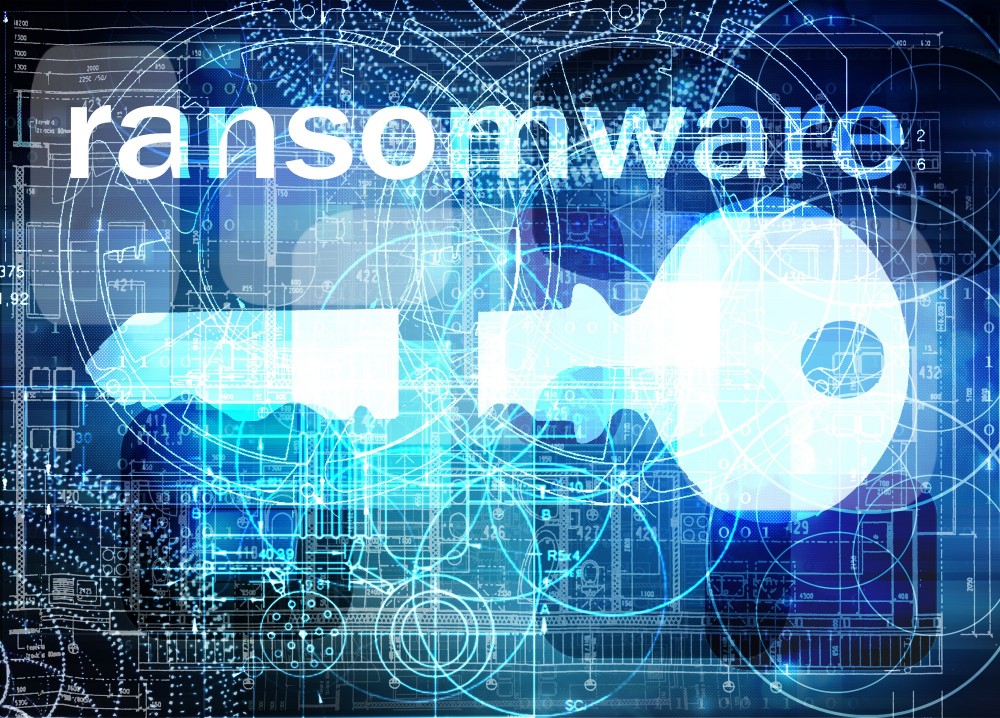 Healthcare is the industry most susceptible to ransomware

As we reach the halfway point of 2021 and look back over the last 18 months, I think we may all be sick of scary news 24 x 7.  Don’t you just want to pull the covers over your head?

It might not surprise you to know that I and my peers often feel the same way, and so it’s with no small degree of antipathy that I write, again, about cyber-threats, but this time with a light at the end of the tunnel.

Let’s start with where we are today.  If you haven’t actually been under the covers, you’ve heard about several large cyber attacks in the last few months:

It’s tempting to look at these examples and breathe a sigh of relief.  None are medical entities, and they are large and have deep pockets.  You may assume that only big guys are threatened.  You would be wrong:

According to Datto, a backup provider that compiles a report each year:

It is also reported that 60 percent of small businesses fold within six months of a cyber-attack.  Also:

Now that we’ve discussed cyber-reality, we can discuss some new ways to mitigate the risk.  There are now more modern ways to reduce risk to your business:

You are likely already familiar with two-factor authentication, whereby you are required to enter a numeric code you get from a phone app after you have entered your regular credentials.  This is a big help for online accounts (and it can also be deployed for your PC’s), but it is not foolproof.

The most interesting and effective new tool for mitigating malware risk is called “Zero-trust.”  One Zero-trust vendor calls it “The Way Forward,” and I must agree.  So, what is Zero-trust?

It’s exactly what the name suggests.  No file or process is trusted on your network unless it’s specifically given permission. If it’s not trusted, it cannot run.  A software agent is installed on all servers and PCs, and any file or process that tries to run is prevented from doing so unless/until it has been approved.

Zero-trust will not allow ANYTHING to run until it has been investigated and given explicit permission to do so.  This is a game changer.

The challenge with zero-trust is how to keep it from blocking things that you need.  Modern versions of zero-trust have a learning mode that detects normal files and processes so they are automatically allowed.  Once learning mode is turned off, the network is “locked down” and any unrecognized file is blocked from that point forward.  There are mechanisms in place to easily request that a file be investigated so that it can be allowed if it is determined to be safe.

I should end by reminding everyone that it is just not possible to perfectly protect any network. But deploying two factor authentication and zero-trust makes compromising a network exceedingly difficult, and compels hackers to move on to easier game.

James Gentry is the president of Atlantic Data Team, a central-Florida-based business IT company. For more information go to www.atlanticdatateam.com. 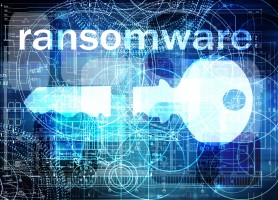 Ransomware is Rampant: Is Your Healthcare Business Safe?

Nemours Children’s Health Specialists to Offer Webinar: What Parents Need to Know about the COVID-19 Vaccine for Children 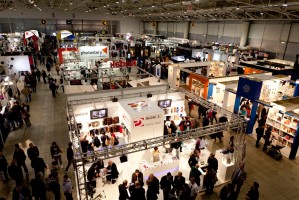 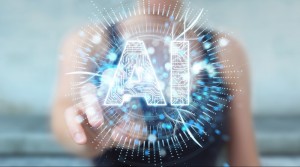