Spring Breakers Took COVID-19 Back to Their Campuses

Thousands of college students may have picked up COVID-19 while at popular and densely-packed Spring break destinations earlier this year only to return to infect others with the coronavirus, says a Ball State University researcher.

Niekamp conducted the study with Daniel Mangrum, a Ph.D. candidate in the Department of Economics at Vanderbilt University. Their study examined the effects of increased travel by college students on COVID-19 case and mortality growth rates in the United States.

Since universities designed their academic calendars, and therefore Spring break dates, years in advance of the pandemic, the researchers were able to collect data on 7.5 million students from 1,326 four-year colleges and universities across the nation.

Niekamp also noted that due to university closures and non-pharmaceutical interventions in response to the pandemic, students at universities with early Spring breaks left campus for scheduled travel and returned to campus afterward.

Niekamp said the study’s results suggest university student travel contributes to local COVID-19 spread and universities should consider the extent to which their policies can mitigate risk to the surrounding community.

“As of this time, universities across the United States are deciding how to conduct in-person classes for the Fall 2020 semester. Some institutions have changed their academic calendars to eliminate breaks when students typically travel and to conclude in-person classes before Thanksgiving.”

Beyond mitigating risk for the university community, universities have the opportunity to make decisions that impact surrounding communities.

“Our results suggest that reducing long-distance student travel can reduce COVID-19 spread both within the university and for higher-risk individuals in the surrounding county,” Niekamp said. 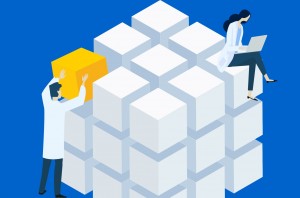 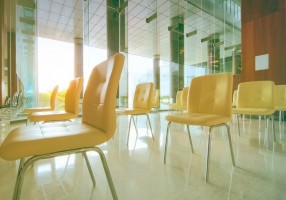 Medical Real Estate in the Age of Covid